Being stuck in your house is not really fun for anyone.  The recent self isolation or stay at home orders have really wreaked havoc on our routines and daily living.  If we aren’t practicing intentional self care, our mental health can deteriorate rapidly.  It’s only been around a month for most of the country, but seems more like a year, lol!

So here are some practices that you can implement that might help alleviate feelings of depression, isolation, and mindlessness.

3.  Get out of your pajamas and leggings, take a shower and get dressed!  Sitting around in your pajamas or leggings all day just makes you feel lazy.  This time spent in isolation or “quarantine” can be a time that you can be super productive or it can be a time that you choose to make a temporary vacation.  And while vacations can be a lot of fun and very relaxing, it’s always good to come home!  So as you establish your routine, make sure that it includes getting out of those p.j.’s and into something suitable for your day.  Treat it as if you were not in isolation.  Dress in nice clothes as if you were going to see people other than your family during the day.  Put your make up on, fix your hair and definitely brush your teeth! Oh and wash your hands…again ;)!

4. Get Moving.  Moving your body will not only produce the feel good endorphins that help your brain, but will also help you to stay healthy physically during this down time.  When we are stuck in one place for long periods of time it can cause mental deterioration if we aren’t intentional with our health.  We can also find ourselves in periods of boredom which can cause overeating and overindulgence in other areas such as Netflix binging. I’m always up for a good episode of Grey’s anatomy.  But don’t get in the habit of making a day out of it.

5. Find and learn a new hobby or read that book that you’ve been too busy to find the time for.  Taking up something new, reading a book or learning something new is good for brain health and growth and can also help decrease the chances of Alzheimer’s  disease, believe it or not.  Here is a great presentation by Noelle Pikus-Pace that gives us some ideas of what we can do and how to make learning something new fun and rewarding.  This is also a fun watch and very motivating in getting you excited to do something you’ve never done before.

6. Take up meditation or yoga.  Learning how to stay grounded can be so significant in surviving this “Stay home, Stay safe” order.  One of the most important aspects of learning how to meditate or participate in yoga is to stick with it.  It may be difficult at first to feel like you are getting anything out of it.  But the more that you can make a practice out of it, the better at it you will become.  It will quiet your mind and bring your anxiety and stress to a controllable level. And you can do it almost anywhere.  So when we do get back to our stressful, busy lives, it will be a tool we can use effectively.

Let’s face this head on and make the most out of the time that we have on our hands now. It’s not going to last forever.  It will come to an end. And when it does, let’s be ready to jump back into our lives, healthy, happy and hopefully not (Covid) 19 pounds heavier!

Have a wonderful weekend y’all.  Keep your distance, stay at home, and stay healthy! 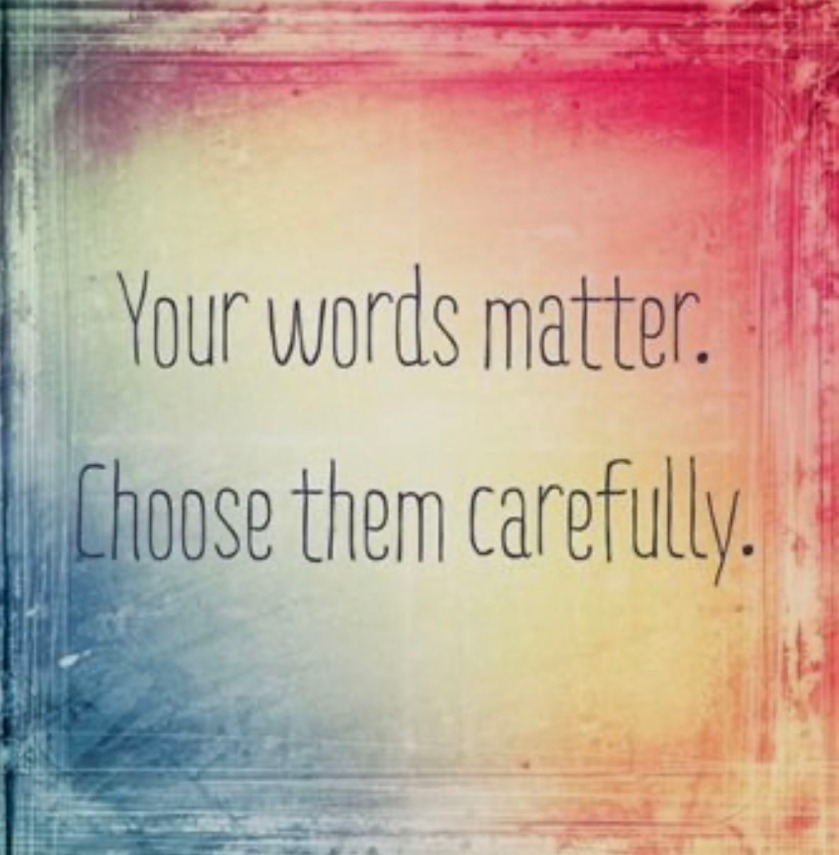 I was listening to my second cousin, the amazing Stephanie Tarnasky, she owns Olive Ave: A women’s clothing store, @oliveaveboutique if you want to follow her on IG.  She is basically one of the most positive and uplifting people that I know.  And she does it all while being super real.

Anyway, she was talking yesterday about how she has suffered from hair loss for years.  She started losing it after she lost about 60 pounds and before she had any children.  It has been a tough journey, but she handles it with such grace and has been really open about it this past year as she started wearing wigs because she was just tired of not having good hair.  As I listened to her yesterday as she was talking about it, at one point she became emotional, I could sort of relate.

Not that I have had to deal with the same trial but there are definitely days when I say, “I hate that this is what I have to deal with in my life every day (having bipolar).  I hate that it’s always at the top of my mind and even though it’s not something that can be physically seen (maybe especially because it’s not), it’s still really, really hard! And just talking about it can sometimes make me emotional.

But as I was listening to Stephanie, I thought about what she was saying and you know what?  We all have HARD things to deal with in this life.  Rarely are they the same things that others around us struggle with.  But hard nonetheless.  And the truth is we can choose to handle it with a positive words and actions or negative.  Easier said than done, right?  Right!  It’s kind of like a muscle that we have to work out to get tone and developed.  We can’t just wish it to be, or workout once and hope it gets developed and beautiful.  It takes a lot of hard work.  And to be honest, a lot of focusing on the positive aspects that come from what ever hard thing you are dealing with.

It’s the same with our attitude.  It takes hard work to develop that positivity that seems to come naturally.  And it takes an extreme amount of focus to catch yourself when negativity creeps back in.

It’s funny because I had this dream the other night and when I woke up I was thinking about a couple of scriptures that I had read in the Book of Mormon this past week, (We are studying it as a worldwide church this year in a program called Come Follow Me).  I dreamt that in one of our youth organizations, the girls (teenagers) were being really mean and ugly to their leaders and just disrespectful with their words and actions.  And the thought came to me, “be careful of the “manner of language“…. which you use”.  Immediately I recalled my study that had used these exact works a few times throughout the study for this week.  I had noted it which is probably why it was on my mind.  It is found In 1Nephi 5:3,6 and 8. You can view the story of this family here.

In this particular part of the story the mother and father are probably having a somewhat heated discussion.  This story is being told by one of their sons.

So as I pondered that I thought about the way we use our words (language).  Do we use them wisely? Are we kind, loving, positive and hopeful like Lehi was in verse 6?  Or do we use those words to be unkind, belittle people, disrespect and be negative to ourselves and others?

I feel strongly that this is a tool that Satan is using, and most effectively I might add, to cloud our thinking and cause distress and anxiety in our lives.  The manner of language that we use can be a force for good and abundant living.  Or it can be a thorn and a hinderance for all that we are meant to do.

My point is that I want you to consider the “manner of language” that you use to speak to others and to yourself.  We have a great opportunity with the rolling in of the New Year to make a resolution that we will build our positive and uplifting muscles so that the “manner of language” which we speak and the actions that we show, will draw others toward us and toward God, rather than away from.

Just think of the good that we can do, not only for others, but for ourselves if we build, respect, love, and speak kindly. Let’s build that muscle in 2020!

Remember, we all struggle with HARD things but positive words and actions can change everything!

That’s it for today.  Make it a great day!